Universal Everything  ⁄  Exhibitions
180 The Strand 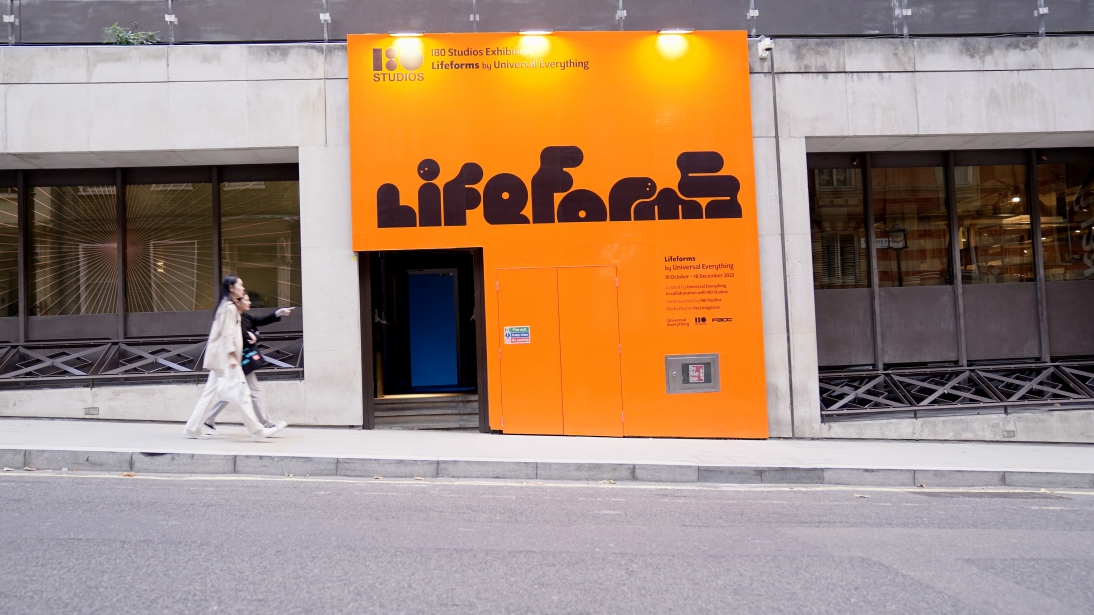 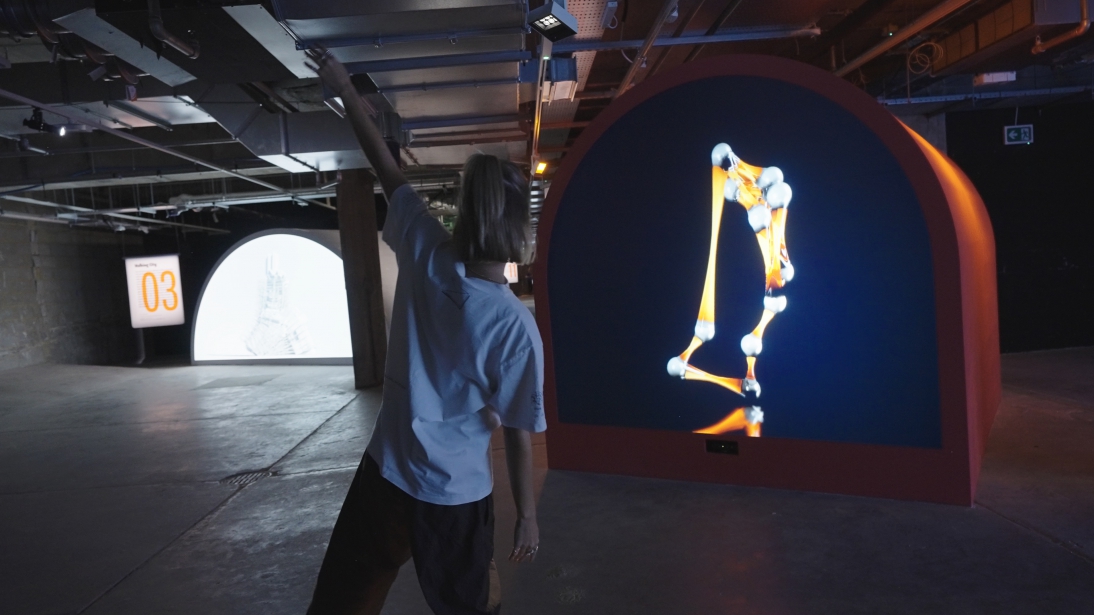 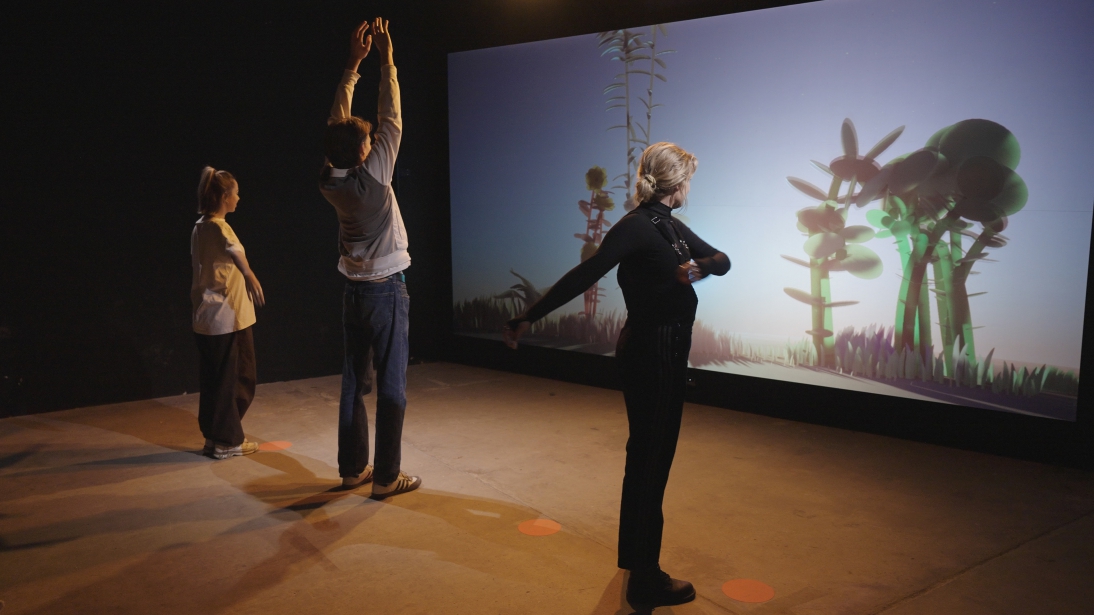 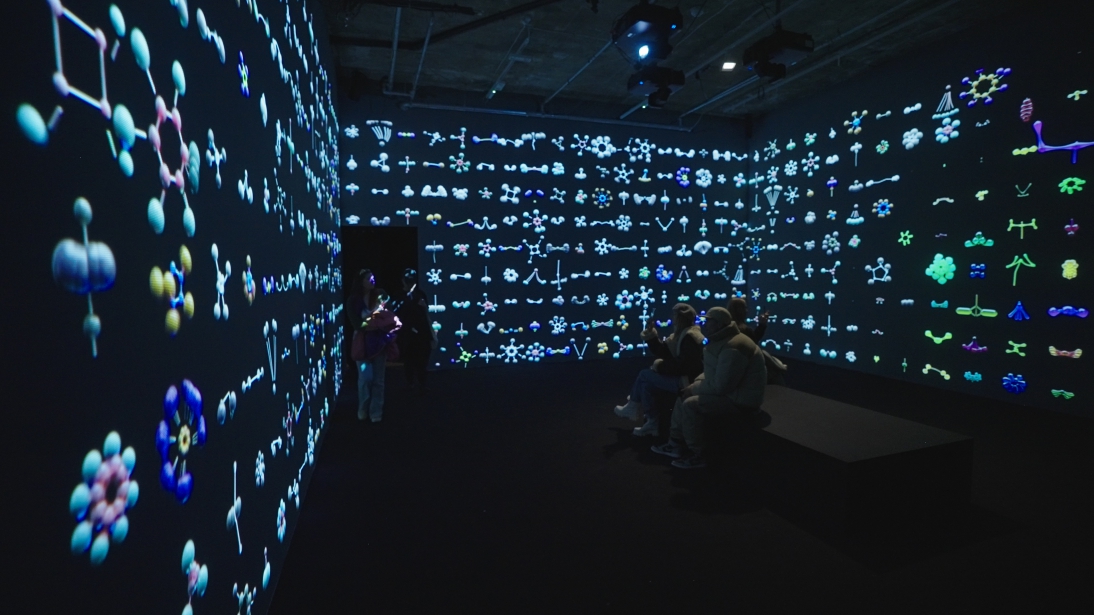 “Everything here reprises art (or life) with such mesmerising ingenuity that it’s like being in at the dawn of a new kind of magic lantern.” ★★★★★ – The Guardian

Commissioned by 180 Studios, Lifeforms is a collection of characterful and generative moving image artworks inhabiting the vast spaces of 180 Studios at 180 The Strand, London.

Constantly unique, Lifeforms is an amalgam of installations that mirror and shift with time and the public’s interactions. No visitor will see the same show twice.

The artworks draw from the history of visual culture – from the Futurists’ attempt to depict the body in motion to Eadweard Muybridge’s sequential 19th-century film experiences.

We created many of the lifeforms in this exhibition with generative software. We design the computational systems that grow characters, plants or abstract lifeforms – yet personalities emerge by themselves.

We have calculated the display of artworks will use 7500kWh of electricity, resulting in 2 tonnes of CO2 emissions (2tCO2e). This is the equivalent of air freighting four large paintings from London to LA. We have carbon offset these emissions with Solar Aid.

Music for Lifeforms by Simon Pyke is available now as a digital EP.

Artworks by Universal Everything

Curated by Universal Everything in collaboration with 180 Studios